By: Margaret Galvan
With: 0 Comments 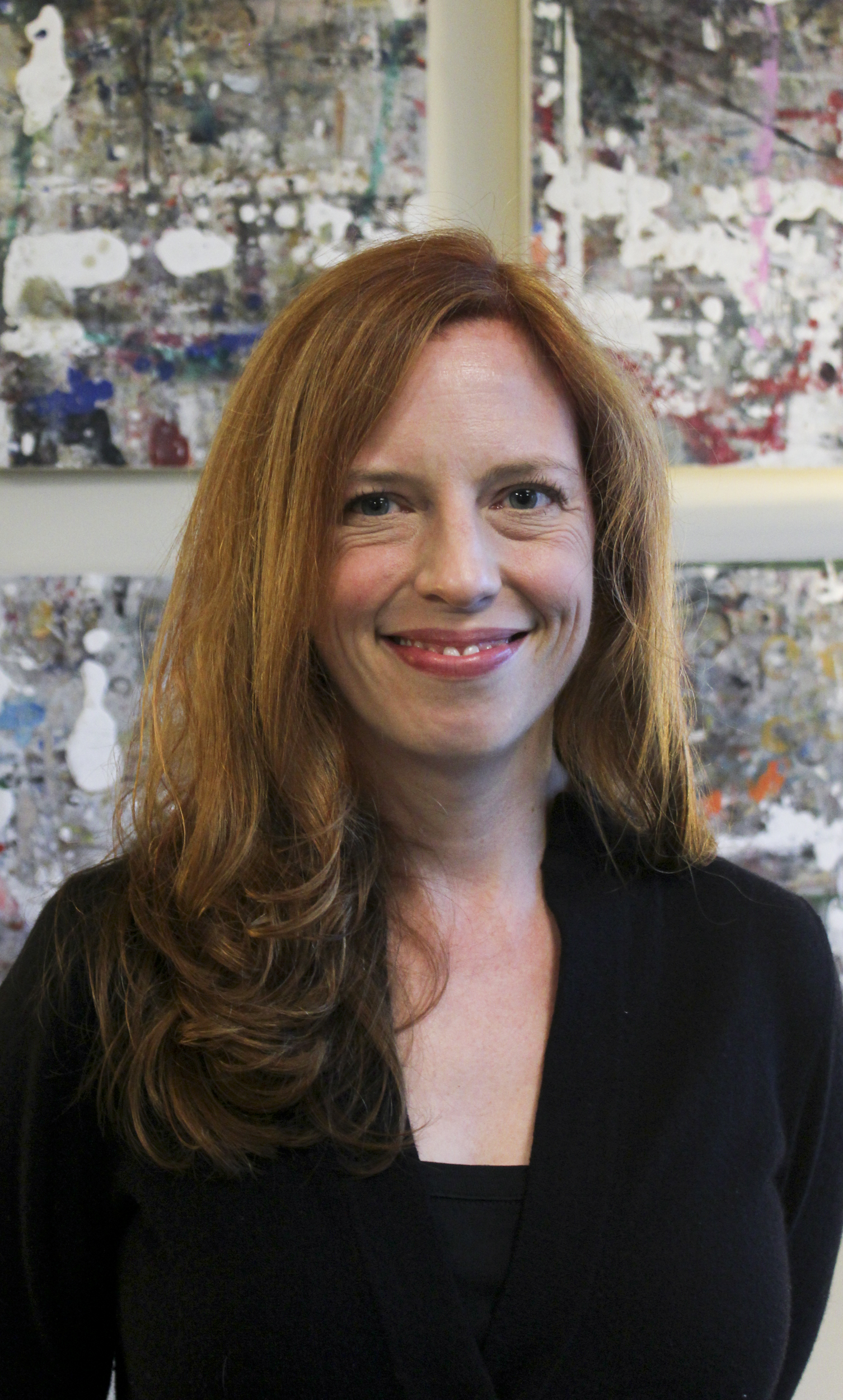 Susan Kirtley is an Associate Professor of English and the Director of Rhetoric and Composition at Portland State University, where she is developing a Comics Studies program. Her research interests include visual rhetoric and graphic narratives, and she has published pieces on comics for the popular press and academic journals. Her book, Lynda Barry: Girlhood through the Looking Glass, was the 2013 Eisner winner for Best Educational/Academic work; she is currently working on a new book on comics. 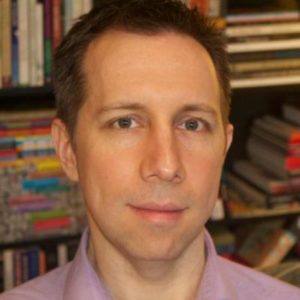 Chris Pizzino is Associate Professor of English at the University of Georgia, where he teaches comics, science fiction, theory of the novel and contemporary US literature, among other things.  His work on comics has been published in ELN and ImageTexT, and more recently in PMLA.  His work on science fiction has appeared in Extrapolation.  His book Arresting Development: Comics at the Boundaries of Literature appeared in 2016 from the University of Texas Press. 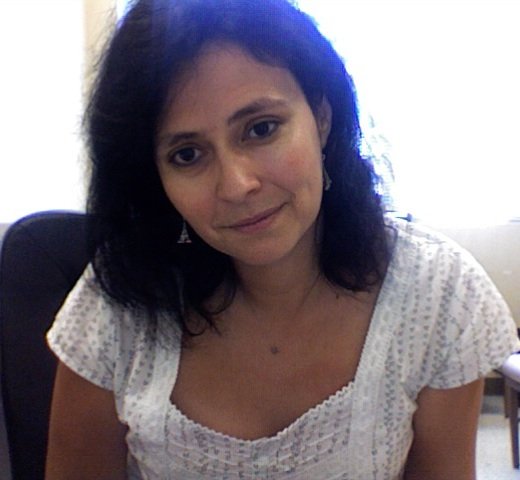 Nhora Lucía Serrano is a Visiting Scholar of Comparative Literature at Harvard University, and has taught courses on comics, Art and Literature, Medieval Studies, Latin America, and literary theory at California State University, Long Beach and Tufts University. Recently, she was awarded the Smithsonian National Postal Museum and Washington 2006 World Philatelic Exhibition Scholarship for her Visual Studies project, “Commemorating the 1893 Chicago World’s Fair: The Columbian Exposition and the First Souvenir Postal Cards.” She is the co-editor, with Janelle A. Schwartz, of Curious Collectors, Collected Curiosities: An Interdisciplinary Study (2011), her article “LACMA’s Gambit: In Wonderland’s Surrealist Women” was recently published in X-Tra Contemporary Art Quarterly (Winter 2012), and she is a contributor on Los Bros. Hernandez, Latino Graphic Novels, and Latino Graffiti to the Latino Studies Oxford Bibliographies online.

Nhora has presented papers on comics at various international conferences including ICAF, in particular on the work of Hergé, Tardi, Ware, and Satrapi and the relationship between illuminated manuscripts and bande dessinée. She is a contributor to the forthcoming Comics through Time encyclopedia (edited by M. Keith Booker, Greenwood Press), and is now finishing her book The Myth and Modernism of Remedies Varo: Arachne Entwined. In this book, Nhora examines Spanish-born Mexican artist Remedios Varo (1908-1963) as a central figure in late modern art through the lens of feminist visual studies.

Martha Kuhlman is Associate Professor of Comparative Literature in the Department of English and Cultural Studies at Bryant University, where she teaches courses on the graphic novel, critical theory, and Central European literature. In the field of comics, she has published articles in the Journal of Popular Culture, the European Journal of Comic Art, and the International Journal of Comic Art, and contributed to the MLA volume Teaching the Graphic Novel. Recently she coedited a volume with Dave Ball titled The Comics of Chris Ware: Drawing is a Way of Thinking, published by the University Press of Mississippi. She is particularly interested in comics and graphic narratives in an international context, literary adaptation, and graphic narrative representations of history. 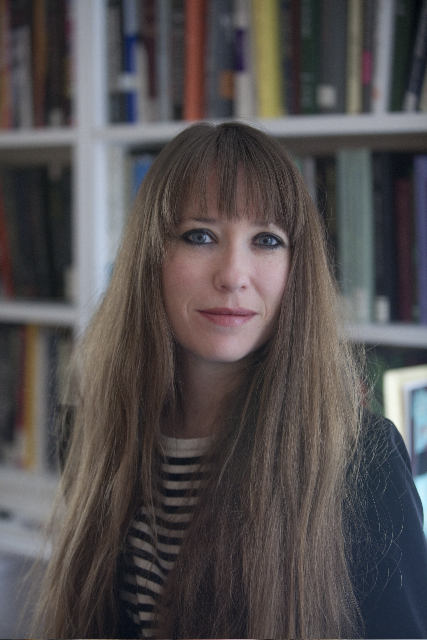 Hillary L. Chute is Associate Professor in the English Department at the University of Chicago and author of Graphic Women: Life Narrative and Contemporary Comics (Columbia UP, 2010).

Hillary is associate editor of Art Spiegelman’s MetaMaus (2011), and has written about comics and culture for venues including the Village Voice and the Believer. Her latest book, Disaster Drawn, will be published by Harvard University Press in the fall of 2015. 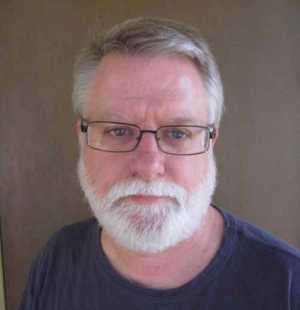 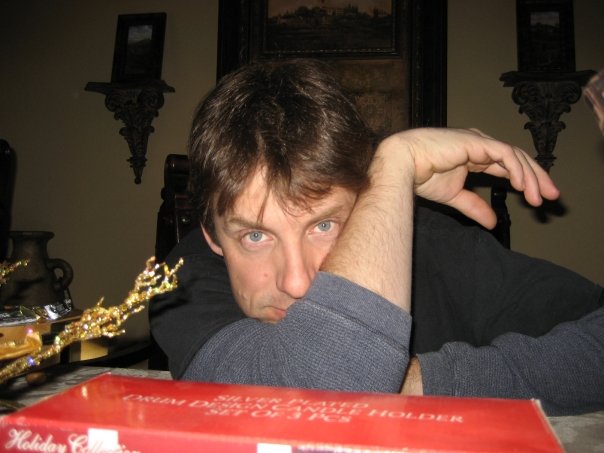 Charles served as the Chair of the Discussion Group for MLA 2013, and just recently finished his duties to the Executive Committee. 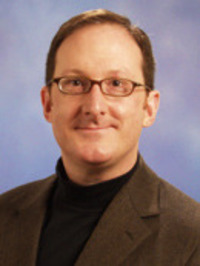 Derek served as the Chair of the Discussion Group for MLA 2012, and just recently finished his duties to the Executive Committee. 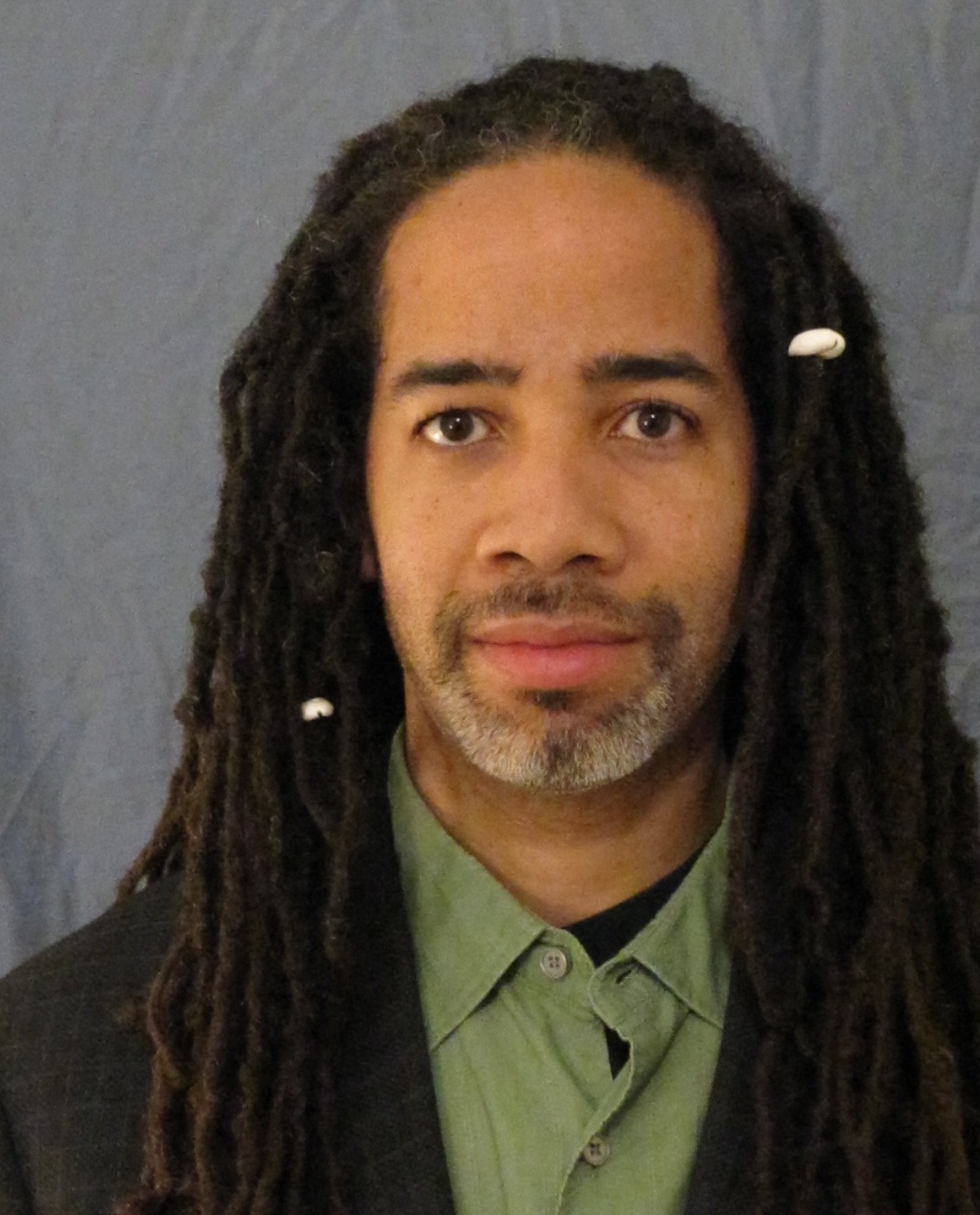 Jonathan W. Gray, assistant professor of English at John Jay College—CUNY, received BAs in English and Philosophy from Howard University and his Ph.D. in American Literature from CUNY Graduate School and University Center. His scholarship has been published by Oxford University Press and Rutgers University Press, and his article “Commence the Great Work: the Historical Archive and Unspeakable Violence in Kyle Baker’s Nat Turner” is  featured in the forthcoming Excavating the Past: Visualizing Slavery in Contemporary American Popular Culture (McFarland). His first book, Innocence by Association: Civil Rights and the White Literary Imagination, is under contract at the University of Mississippi Press.

Jonathan teaches the only comics course offered at CUNY’s twenty-four campuses, and has been featured in the Washington Post and on NPR holding forth about graphic novels, their evolution, and their increasing centrality within popular culture.

Though Jonathan’s official tenure with the Discussion Group on Comics and Graphic Narratives ended in 2011, he too has generously continued to help with 2012-2013 programming as the Discussion Group finds its sea legs. In fact he chaired 2012’s panel on “The Material History of Spider-Man.” Thanks, Jonathan! 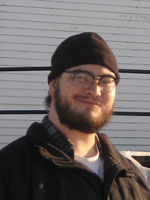 Isaac Cates teaches at the University of Vermont. He has published essays (or has essays forthcoming) on Daniel Clowes, Chris Ware’s diagrams, James Kochalka and diary comics, the collaborations of Neil Gaiman and Dave McKean, and superhero comics. He has also presented conference papers on Will Eisner, Jack Jackson, Rick Geary, Alan Moore, and George Herriman.

Isaac served as Chair of the Discussion Group on Comics and Graphic Narratives for MLA 2011. Though his official tenure with the Group ended in 2012, he has generously continued to lend advice and support. Thanks, Isaac!