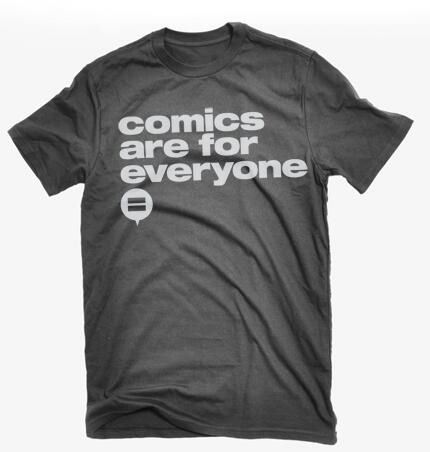 Comics have been involved in a wide variety of “textual transactions” at least since the 1890s origin of the comic strip. Yet comics fandom evolved in the ‘70s and ‘80s as a site of mostly straight, white, adult and male-dominated “textual transactions,” practiced in non-inclusive venues like the comics convention and the comic book store. Alternative spaces for comics fan practices have always existed. But thanks to developments such as the Internet, superhero films, graphic novels, and social justice movements, comics fandom is now undergoing a historic shift as new audiences demand inclusion in historically exclusionary comics fan communities.

This panel seeks papers on comics fan practices and the contemporary evolution thereof. Topics might include:

250-word abstracts to akashtan@uncc.edu by March 15, 2018. This CFP is for a proposed, not guaranteed, session at MLA 2019, and is contingent on approval by the MLA Program Committee. Responses to individual submissions will be sent out by the beginning of April, but the MLA Program Committee will not consider the entire session proposal until later. All prospective presenters must be current MLA members by no later than April 2018.