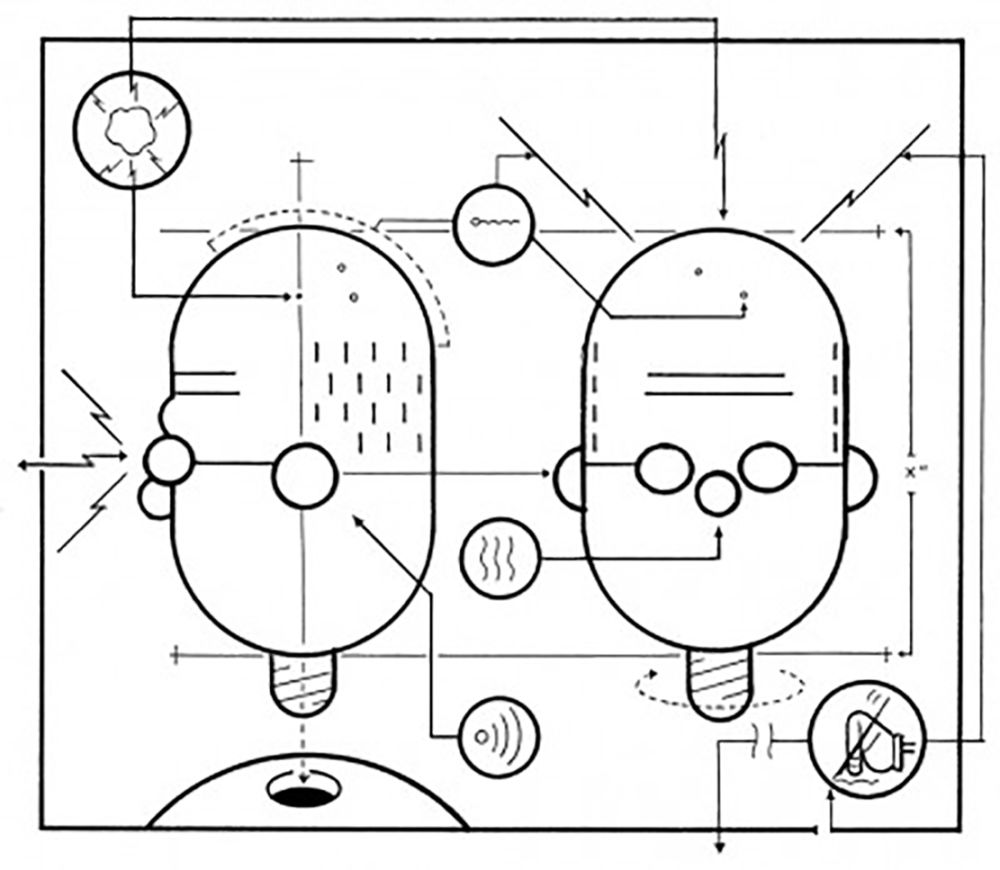 Over the past several years, making comics in pedagogical and scholarly contexts has been flourishing as an area of inquiry within the larger field of comics studies, as seen through special issues of journals—Critical Inquiry’s “Comics & Media” (2014) and DHQ’s “Comics as Scholarship” (2015)—alongside the rise of academic venues devoted to comics as scholarship like Sequentials. This attention builds on the growth of teaching comics making as a distinct area of study—through the establishment of programs within academic institutions as well as the creation of new centers devoted to comics.

Given this growing interest, we invite the question—how do comics operate as a means of scholarly investigation? This panel solicits interactive presentations that address how comic art functions as a mode of thinking, composing, and making meaning. Topics may include: teaching through comics and zine creation, visual literacy, language learning through image/text, sketchnotes, interdisciplinary approaches, and composing in graphic narrative form. Some possible creators to consider are: Lynda Barry, Ivan Brunetti, and Nick Sousanis. Presentations focusing on examinations of public scholarship surrounding teaching with comics are welcome, as are talks centering on educators’ own classrooms.

This call is for a guaranteed panel at the Modern Language Association (MLA) Annual Convention, Jan. 3-6, 2019, in Chicago, IL. Please send 250-word abstracts and bios by 15 March 2018 to Susan Kirtley (skirtley@pdx.edu) and Margaret Galvan (margaretgalvan@ufl.edu). Responses to individual submissions will be sent out by the beginning of April. All prospective presenters must be current MLA members by no later than April 2018.