Call for Papers for MLA 2018: Comics and the Culture Wars 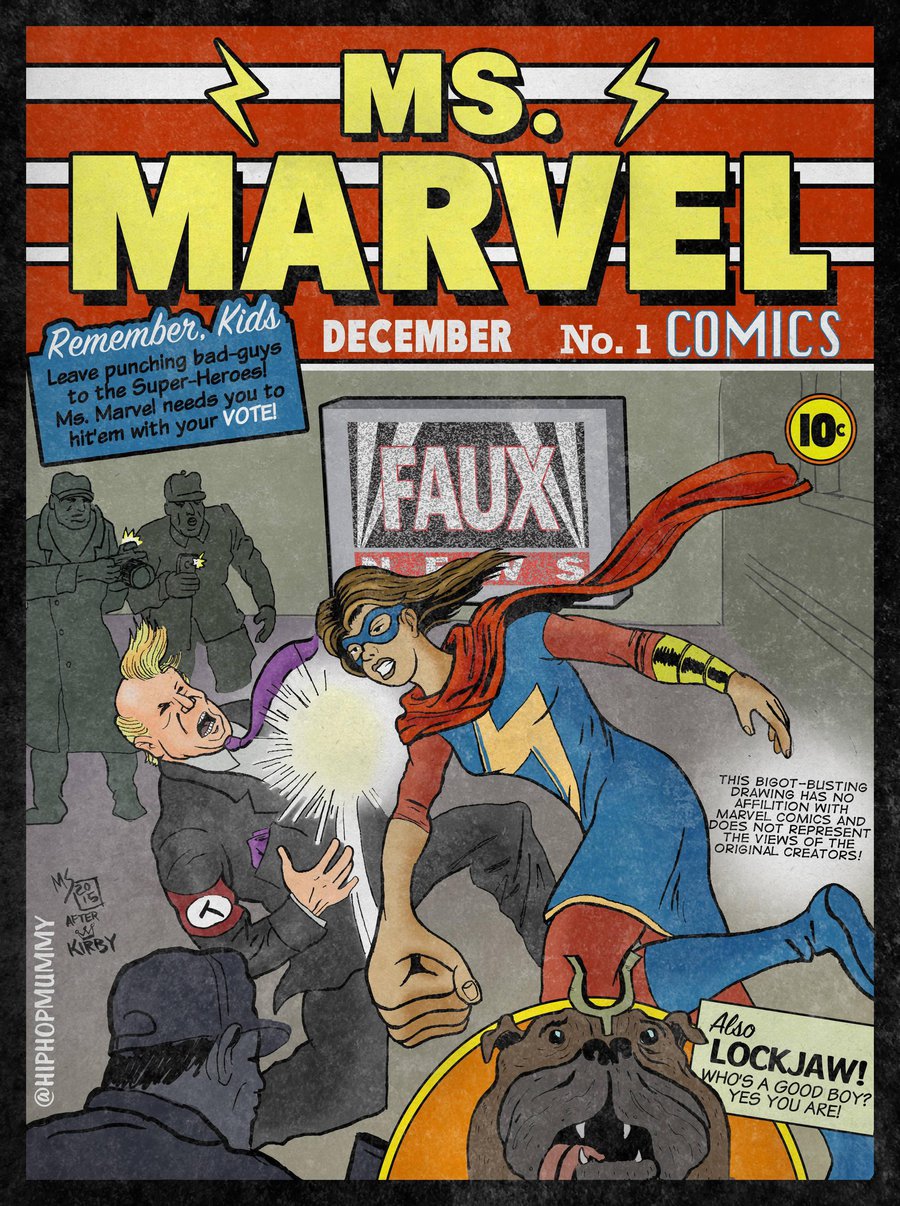 In contemporary America, popular culture has become one of the primary spaces in which political debates are enacted. The Gamergate movement in video game criticism, which helped lead to the rise of the “alt-right,” demonstrates how popular culture not only comments on America’s cultural and political divides but is itself a site of political contention. This is just as true of comics as of other cultural forms, as suggested, for example, by the South Carolina government’s retaliation against universities that selected Fun Home as a common book, or the respective use of Ms. Marvel and Pepe the Frog as anti-Islamophobic and racist symbols.

We solicit papers on how comics comment upon or intervene in contemporary cultural debates. Relevant questions might include:

250-300-word abstracts to akashtan@uncc.edu by March 12, 2017. This CFP is for a proposed, not guaranteed, session at MLA 2017, and is contingent on approval by the MLA Program Committee. Responses to individual submissions will be sent out by the beginning of April, but the MLA Program Committee will not consider the entire session proposal until after that date. All prospective presenters must be current MLA members by no later than April 2017.

2017-02-10
Previous Post: Our two Forum panels this year (and our cash bar!) and some other panels to note:
Next Post: Call for Papers for MLA 2018: Connecting the Dots: Museums and Comics