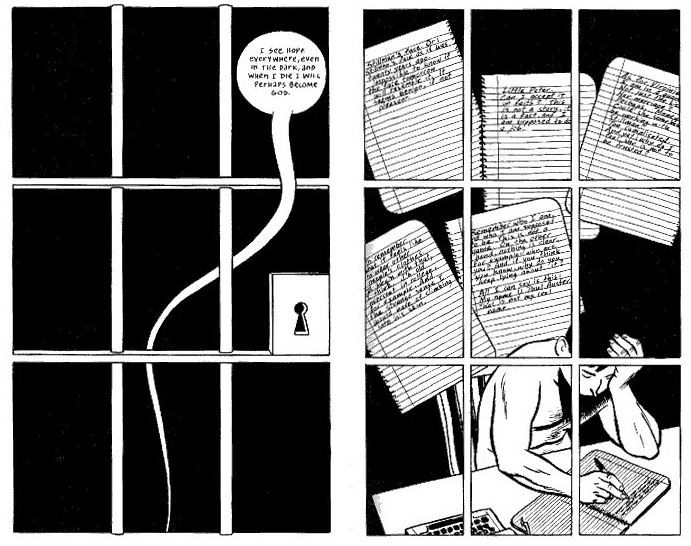 Drawing the Line: Comics and Adaptation

While comics adaptations have frequently been derided for “dumbing down” great works of literature through adaptation, recent movie adaptations of comics have conquered the box office and brought new attention to the medium. These intriguing developments beg the questions—How might comics be transformed by such adaptations? What is the potential for comics in reworking other forms? Recent books, such as Stephen Tabachnick and Esther Bendit Saltzman’s anthology Drawn from the Classics (2015) and the University of Leicester Conference (2015) on “Comics and Adaptation in the European Context” indicate growing academic interest in issues surrounding comics adaptations. This roundtable seeks to extend this scholarly conversation, exploring intersections between Comics and Adaptation Studies. Papers with an international or global focus are particularly welcome.

Please note: This CFP is for a proposed, not guaranteed, session at MLA 2017, which means that the session is contingent on approval by the MLA Program Committee. Responses to individual submissions will be sent out by the beginning of April, but the MLA Program Committee will not consider the entire session proposal until after that date. All prospective presenters must be current MLA members by no later than April 2016.