CFP: Satire and the Editorial Cartoon 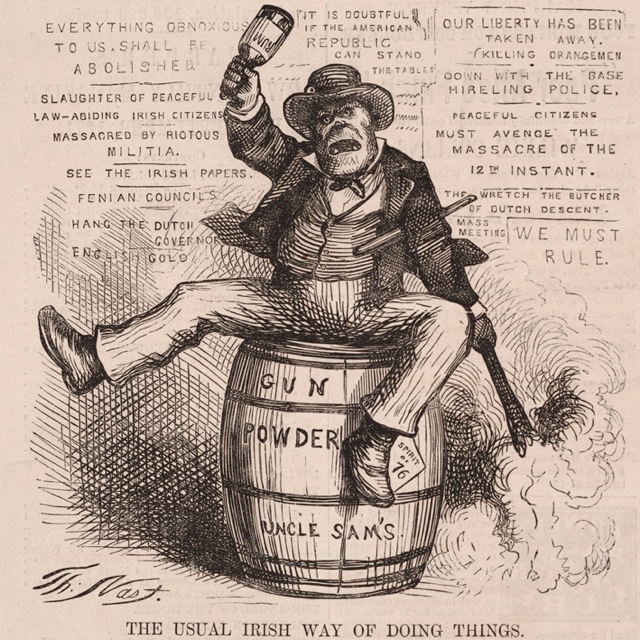 Ever since the days of William Hogarth and his brand of pictorial satire, expressing an opinion on the politics of the day in print demanded a combination of humor, hyperbole, and caricature in its illustration. By the 19th century, the periodical Punch appropriated the term ‘cartoon’—a finished preliminary sketch on a large piece of cardboard—to refer to its political, pictorial editorials. At the height of the turn of the century, the editorial cartoon was deeply imbedded in commenting on art, politics, and immigration in order to draw attention to corruption and other social ills.

The Discussion Group on Comics and Graphic Narratives seeks papers that examine cross-cultural early editorial cartoons, periodicals and the cartoonists, from 18th century to early 20th century (i.e. George Townsend, James Gillray, Thomas Nast, Punch, The Masses, Richard Outcault, John Tenniel), and the subverting nature of the satirical mode in text and image to respond and critique the socio-political problems of the day.

Send 300-word abstract and CV by March 10 (nhoraserrano@fas.harvard.edu). This is a guaranteed MLA panel. All prospective participants must be MLA members by April 7 2015.