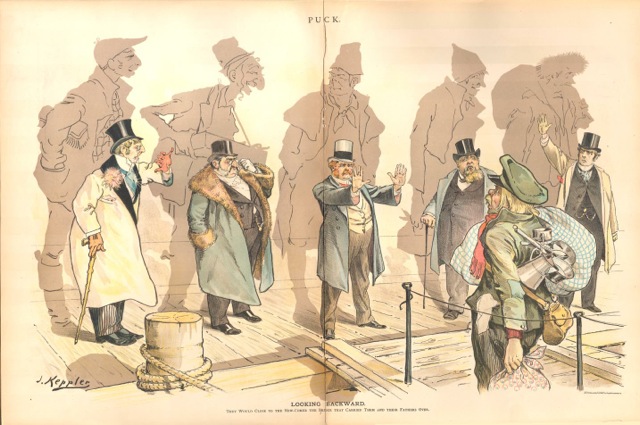 Call for Papers for a proposed panel at the Modern Language Association (MLA) Annual Convention, 8-11 Jan. 2015, in Vancouver. Jointly sponsored by the MLA Division on European Literary Relations and the MLA Discussion Group on Comics and Graphic Narratives.

Recently, the Cité Nationale de l’Histoire de l’Immigration in Paris staged an exhibition “Albums-Bande dessinée et immigration: 1913-2013” (October 16, 2013 – April 27, 2014) which brought together comics sketches and magazines from 1913 to the present that depict the immigrant experience and how immigrants on the fringes of society are attracted to the comics medium.  According to the exhibit’s Curator Hélène Bouillon, “every comic about immigration is a story about an individual, and every comic about this theme wants to show… a story about humanity…a universal story.” In fact, from Richard F. Outcault’s  “The Yellow Kid,” René Goscinny and Albert Uderzo’s Asterix, Jerry Siegel and Joe Shuster’s Superman, William Moulton Marston’s Wonder Woman, Will Eisner’s Fagin the Jew to Shaun Tan’s The Arrival, Ben Katchor’s The Jew of New York, and the works of Marjane Satrapi and the Hernandez Brothers, comics and comics strips have long played a crucial role in representing, constructing, and reifying the immigrant subject and the immigrant experience in the twentieth century.

This panel invites papers that examine how comics from around the world were shaped by the immigrant story, and how they inscribe the immigrant identity and experience. A few questions to consider:

Send 200 to 300-word abstracts in .doc or .pdf to Nhora Serrano (nhoraluciaserrano [at] gmail [dot] com) and Sandra Bermann (sandralb [at] Princeton [dot] edu) by 8 March 2014. Submitters will receive notification of results by April 1. 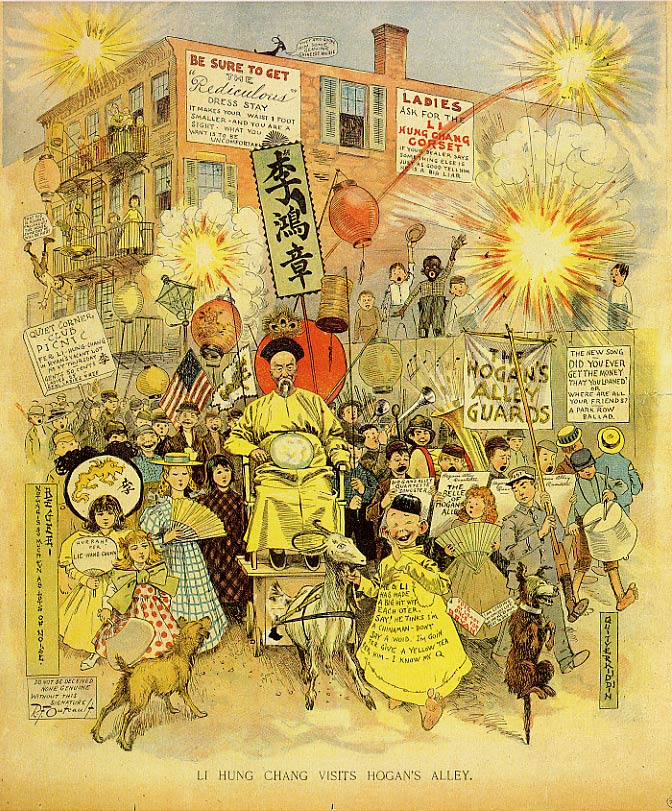 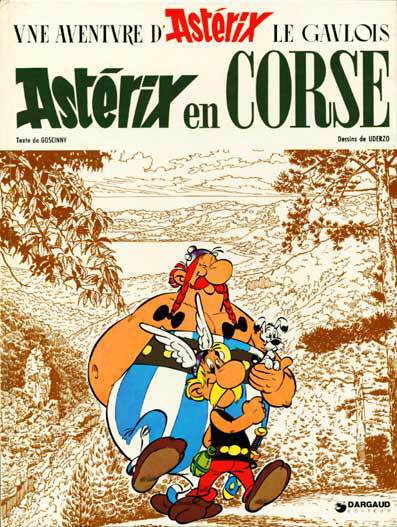 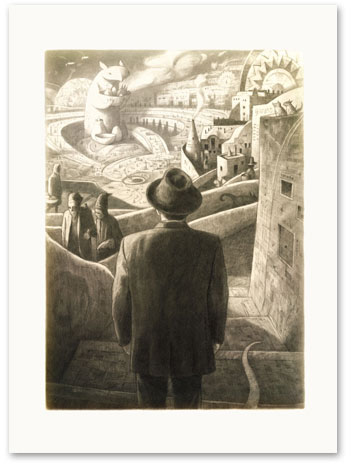 PLEASE NOTE: This CFP is for a proposed, not guaranteed, session at MLA 2015, which means that the session is contingent on approval by the MLA Program Committee. Though individual submitters will hear from the Discussion Group on Comics and Graphic Narratives by April 1, the MLA Program Committee will not consider the entire session proposal until after that date. All prospective presenters must be current MLA members by no later than 7 April 2014.