By: Margaret Galvan
In: Allied Organizations, Calls for Papers, Other Comics Events @ MLA 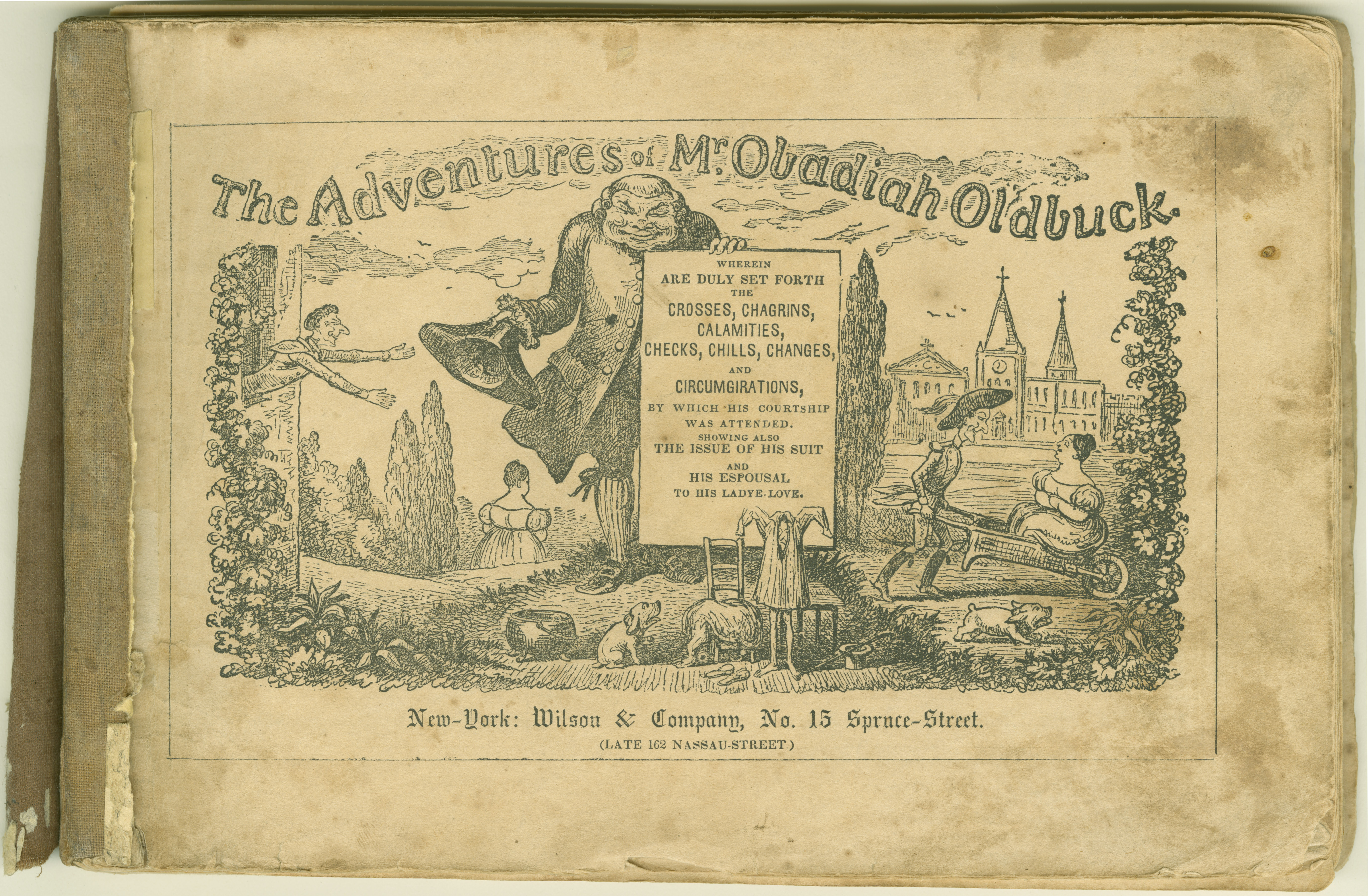 Call for Papers for a panel at the Modern Language Association (MLA) Annual Convention, 9-12 Jan. 2014, in Chicago. Sponsored by the MLA Division on Nineteenth-Century American Literature.

The MLA Discussion Group on Comics and Graphic Narratives is pleased to announce this panel for MLA 2014 organized by its sister entity, the Division on the Nineteenth-Century American Literature.

The explosion of print media in the 19th century has become a critical commonplace; the impact of photographic images on the period been studied extensively. We invite submissions that take up the combination of word and image, as in The Adventures of Mr. Obadiah Oldbuck (1842), the first graphic novel published in the United States, and graphic work popularized in periodicals from Harper’s Weekly to Frank Leslie’s Illustrated Newspaper. Abstracts by Mar. 15 to Augusta Rohrbach (augustrohrbach [at] gmail [dot] com) and Hillary Chute (chute [at] uchicago [dot] edu).