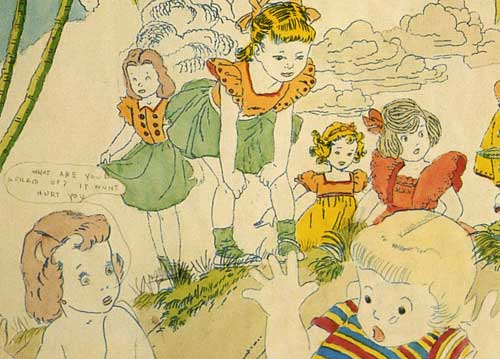 Call for Papers for a proposed panel at the Modern Language Association (MLA) Annual Convention, 9-12 Jan. 2014, in Chicago. Sponsored by the MLA Discussion Group on Comics and Graphic Narratives.

The comics medium and the numerous media included under the rubric of “fine art” (such as painting, printmaking, drawing, sculpture, experimental film or video, and digital art) have a long history of both connection and divergence. In our current moment, comics are entering the space of the museum. This past year brought us significant shows by Robert Crumb and Art Spiegelman in Paris; in summer 2013 Daniel Clowes will have a retrospective at the MCA in Chicago. How have comics communities and fine arts communities been separated, and are these separations productive? Are they now becoming less distinct? Where is the overlap? Where do we trace the mutual influence of comics and fine arts in the twentieth century (particularly, say, during high modernism, and also during the period of the underground comix movement of the 1960s-70s), and even earlier? What work doesn’t quite fit into either of these categories?

We invite papers on the historical relationship, and interconnection, between comics and the art world. We are particularly interested in papers on figures who have been received in both spheres, such as Henry Darger and Raymond Pettibon.

Possible topics include but are not limited to:

PLEASE NOTE: This CFP is for a proposed, not guaranteed, session at MLA 2014, which means that the session is contingent on approval by the MLA Program Committee. Though individual submitters will hear from the Discussion Group on Comics and Graphic Narratives by April 1, the MLA Program Committee will not consider the entire session proposal until after that date. All prospective presenters must be current MLA members by no later than 7 April 2013.

Please feel free to leave questions or comments on this site! 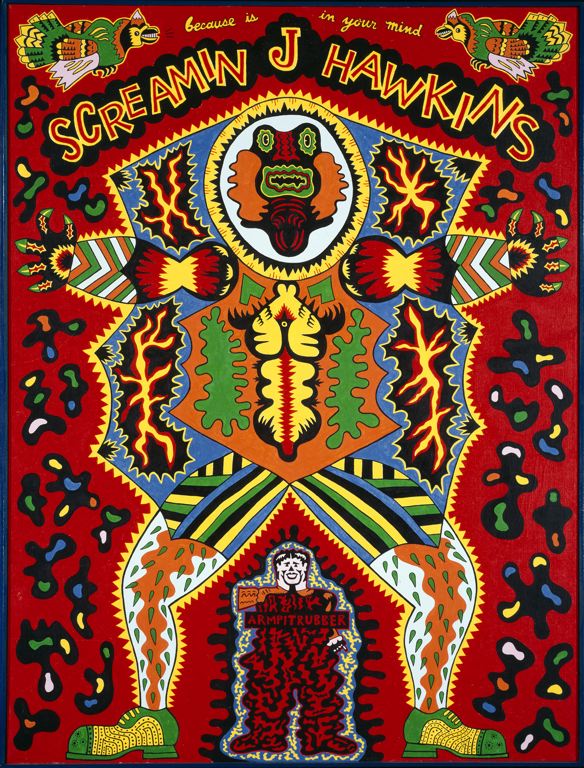 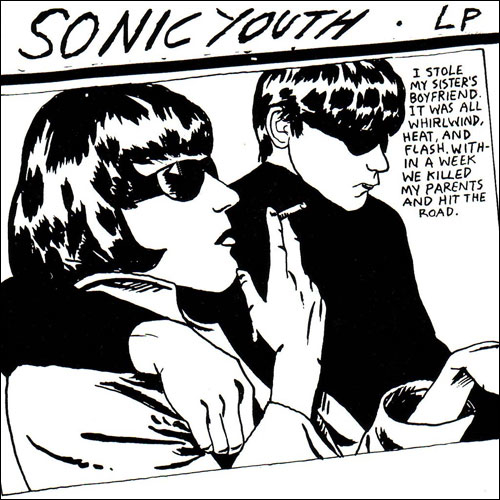