MLA 2012—Why Comics Are and Are Not Picture Books 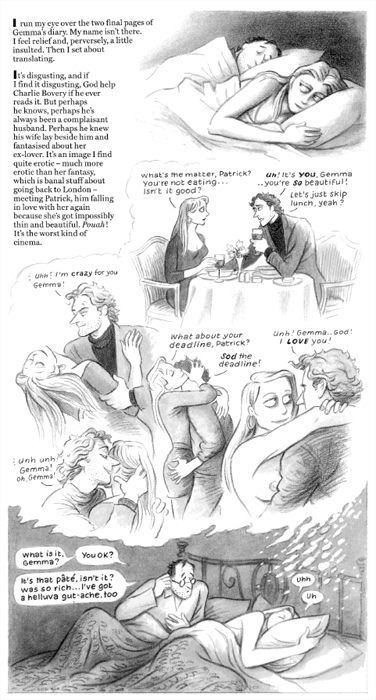 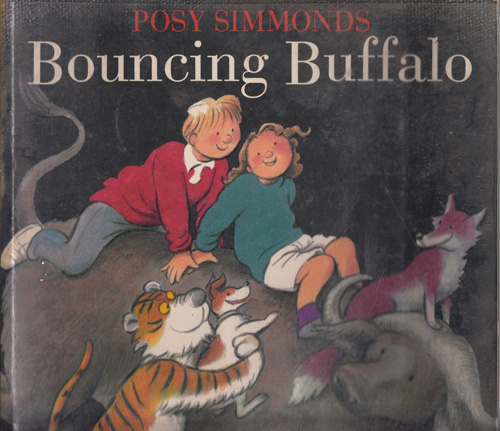 Session 579. Why Comics Are and Are Not Picture Books

Both picture books and comics participate in children’s culture and literacy learning; both build narratives visually. Yet their kinship is obscured by different ideological frameworks: picture books are generally seen as empowering young readers to take part in a social structure that prizes official literacy; comics, in contrast, are often seen as fugitive reading competing with or obstructing that literacy. Despite this presumed opposition, the two genres share historical antecedents and formal features, most obviously visual/verbal hybridity. Moreover, the creative dialogue between the two has recently intensified: consider comics-like picture books by Sís, Spiegelman, Wiesner, Bang, and Willems; continuing interest in classics like Sendak’s In the Night Kitchen; and recent genre-blurring texts like Tan’s The Arrival and Selznick’s The Invention of Hugo Cabret. This session will encourage a critical conversation to match.

Scholars of the picture book (Nodelman; Spaulding; Nikolajeva & Scott; op de Beeck) have noted the aesthetics and reading demands of comics. Conversely, comics theorists (McCloud; Varnum & Gibbons) have suggested formal likenesses between the genres. Yet the critical dialogue between the two remains muted. Despite connections—including shared aesthetic resources, the relevance of word/image theory to both, and the growing prominence of comics in children’s publishing and reading instruction—the two media are overdue for a critical summit. To that end, this panel unites four scholars who explore the interrelations between the two from a variety of theoretical perspectives.

Launching the discussion, Perry Nodelman extends the work of his seminal Words about Pictures by considering how reading strategies learned from one genre may confound attempts to read the other. Nodelman discusses the confusion comics may generate for the even the most seasoned picture book interpreter, thus opening the question of how the formal qualities conventional for each genre may differ. He then compares two different works by Michael Nicoll Yahgulanaas, a Haida artist: the comic Red (2009), self-described as a “Haida manga,” and the picture book The Canoe He Called Loo Tas (2010, scripted by Amanda Reid-Stevens). While the images in the two are stylistically similar, the books offer markedly different reading experiences, epitomizing different conventions regarding the fragmentation and multiplication of verbal and visual texts, the separation or intermixture of the verbal and visual, and, finally, expected degrees of interpretive certainty.

2. Not Genres but Modes of Graphic Narrative: Comics and Picture Books

Extending Nodelman’s line of inquiry, Philip Nel proposes that picture books and comics are not discrete genres but rather modes—in Northrop Frye’s sense of an “attitude assumed by the poet [or author-artist] toward his audience.” Both of these modes, Nel argues, imply a reader willing to navigate the friction between (in Nelson Goodman’s terms) the continuous, ungraduated picture and the disjunct, graduated word, the former offering a less guided reading experience, the latter a more directed one. Beyond this similarity, the two differ in how they tend to rely on different forms of juxtaposition and transition; however, Nel makes the case that the many exceptions to these tendencies belie any firm distinction between the two modes as “genres.”

3. Graphic Novels’ Assault upon the Republic of Reading

Building on the question of audience, Michael Joseph posits the graphic novel as a liminal object. Adapting Victor Turner’s concept of liminality—a state of “inbetweenness” marked by the disturbance of established social structures—Joseph reads comics as antagonistic to the norms of book culture and thus critical of the very category of children’s literature. The graphic novel, neither book nor art object in the usual sense, deconstructs the form and utility of the picture book, representing a reading attitude that is critical and subversive—in Althusser’s sense of resisting ideological interpellation into the social structure. Graphic novels do this by inviting an embodied and material reading practice, one which refuses the transparency that convention dictates is essential to the reading experience. The effect is to cede interpretive agency to the reader within the context of the physical act of reading—an empowerment particularly important to readers in the liminal state of adolescence.

4. The Panel as Page and the Page as Panel: Uncle Shelby and the Case of the Twin ABZ Books

Our final panelist, Thomas, complements Joseph’s ideological focus by exploring how expectations of genre determine and limit the kinds of meaning we can make of a text; that is, how genre concepts work to shape and foreclose interpretive possibilities. Pursuing Samuel Delany’s critique of rigid genre definitions, Thomas examines two different versions of the controversial Uncle Shelby ABZ Book (1961), a work by poet-cartoonist Shel Silverstein that initially appeared as a comic strip in Playboy but soon after was reformatted and redrawn as a picture book. Thomas uses these different instantiations of the same text to explore how preconceptions of genre—in this case, comic or picture book—determine our relationship with that text, diminishing certain understandings while emphasizing others.

Taken together, these papers promise to spark intense discussion of important formal and ideological relations between picture books and comics. At a time when comics reading is at last being studied for its role in cognitive growth and educational attainment—concerns central to MLA 2012’s Presidential theme Language, Literature, Learning—and a time when comics and picture books are struggling to respond to social and technological change, this panel will test the boundaries that have traditionally divided these two media.